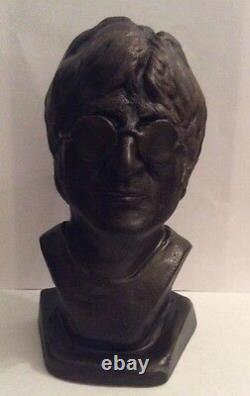 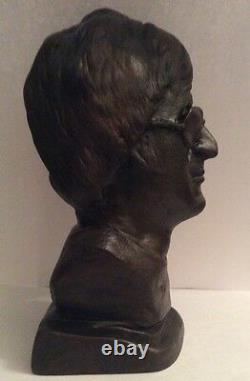 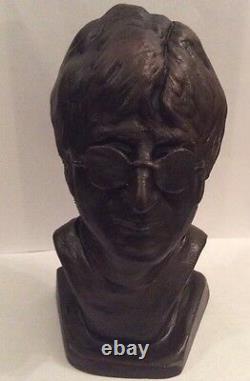 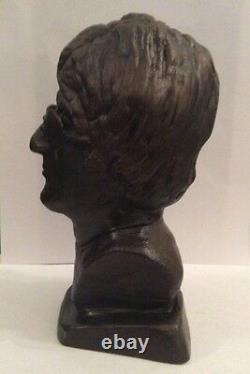 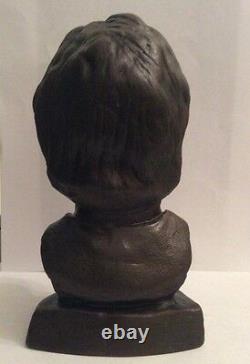 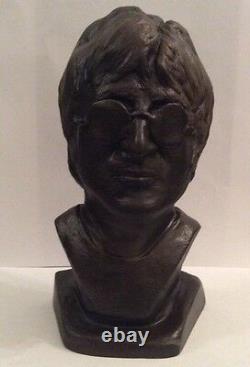 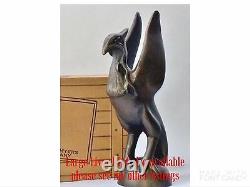 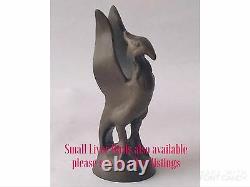 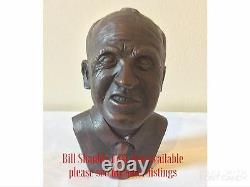 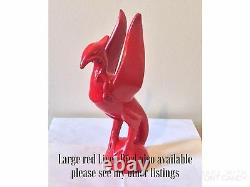 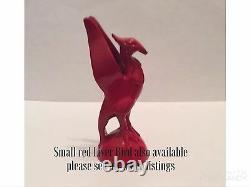 Standing approximately 19 cm tall (7.5 inch) this is classic John Lennon and is a beautiful piece that any Beatles fan will appreciate. Rick has worked for many years as a professional fundraiser for a number of charities including the NSPCC and Wirral Autistic Society. As an artist and sculptor he began making Liver Birds for the commercial market in 1997 and it was around then that his love affair with Liver Birds began. His original Liver Bird statues were used extensively by Liverpool City Council, Liverpool Football Club and Merseyside Tourism. He has since exported Liver Birds to 40 different countries.

He has also produced awards for Liverpool Tourism Awards and the Wirral Tourism Awards. He has created and presented busts to celebrities such as Ken Dodd and Ricky Tomlinson.

Rick was the design artist on the'Wall of Fame' which was opened by Lita Roza in April 2001 on Mathew Street, Liverpool, home of the Cavern Club. More recently Rick has created large scale models of the Liver Bird and the Statue of Liberty for a stage production at the Empire Theatre and in 2007 produced an 8ft statue for the movie Charlie Noades, RIP. Please don't hesitate to send any questions our way.

This item is in the category "Music\Music Memorabilia\Artists/ Groups\The Beatles". The seller is "130482wm" and is located in prenton, Merseyside.