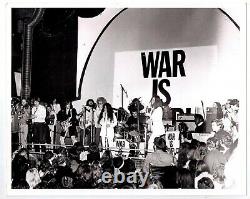 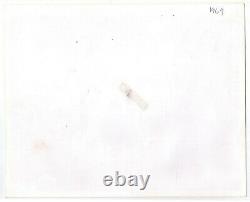 Klaus Voormann & Billy Preston, who can be seen in the photo. Along with John's plastic ono band other perfromers were George Harrison, the first time the 2 Beatles had been on the same bill since Candlestick Park.... Keith Moon also performed that night.

John's 2 song performance was recorded on 4 track tape by legendary Beatles sound engineer, Geoff Emerick, it remained un-realeased until appearing on a bonus disc for John's 1972 album "Somewhere in New York city". The photo is in very good+ condition. Also be sure to check out all our other great auctions. This item is in the category "Music\Music Memorabilia\Artists/ Groups\The Beatles". The seller is "beatleworld" and is located in this country: GB.