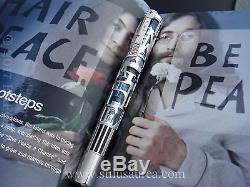 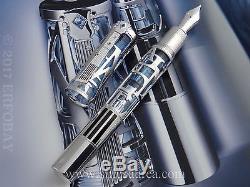 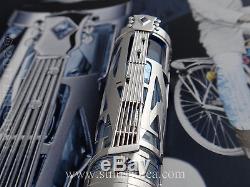 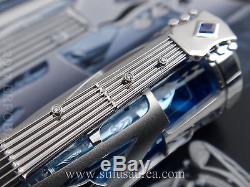 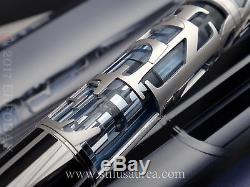 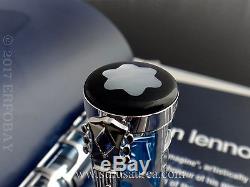 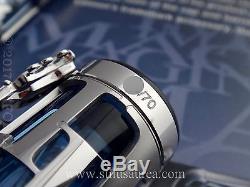 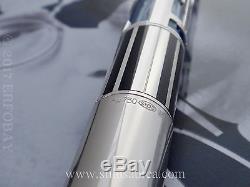 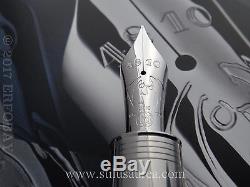 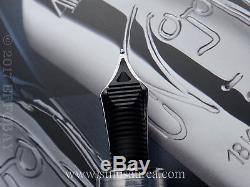 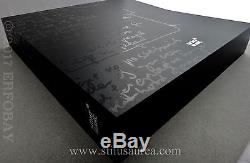 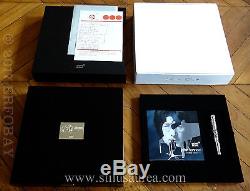 Unavailable from Montblanc and scarce on the secondary market the Skeleton John Lennon 70 is one of Montblanc's most eagerly-sought limited edition. A tribute to a contemporary legend of music and art, who supported younger contemporary talent, as well as a tribute to the world-famous co-founder and lead singer of the Beatles and role model for younger talent.

Lennons fresh, unconventional sound, full of experimentation and innovation, prompted thunderous approval from audiences. Everywhere and became the perfect vehicle for his resounding. Acting on his desire to do good for mankind and harnessing the power of love, John Lennon used his celebrity to mobilise ordinary people to do extraordinary things, opening new vistas of hope and inspiration all over the world.

He was that rare thing: an indipendent mind. A visionary whose influence helped and shaped the intellectual mood of an era. John Lennon celebrated the 70th anniversary of his life and achievements in 2010.

The clip is inspired by Lennons Gibson guitar. Same for the clip adorned with a blue sapphire (circa 0,06 ct) enriched with three diamonds (circa 0,001 ct) set as a chord of Imagine. Turning knob cone is lacquered to resemble a pianokeyboard. Special squared wooden display box desined as a LP set box, with a facimile of his handwritten lyrics of Imagine. Medium (M) 750 solid gold nib, rhodium plated engraved with Lennon's self-portrait. The personal sketch he scribbled so often and with such ease in place of a signature stands as a small but authentic token of a truly remarkable personality. Nota bene: With this unique edition, Montblanc honoured the John Lennon, his music and his dreams by donating EUR 600 from the sale of each fountain pen to carefully selected cultural projects supporting young artists around the world. It comes in pristine (never used and never inked) condition with all original boxes, papers and packaging and namely: white cardboard outer box, display box with matching black slipcase, booklet and with a facimile of his handwritten lyrics of Imagine...................................................... We use only high quality materials such as double wall cardboard boxes, extra large buble wrap, polypropylene packaging tape, pvc pipe with high resistance.

The attached photographs are to be considered part of the description. We are at your disposal for any further information. We usually reply messages within the same day, but please allow do bear in mind that our time zone differences might cause a slight delay. La funzione vocale è limitata a 200 caratteri.

The item "MONTBLANC JOHN LENNON SKELETON THE BEATLES LIMITED EDITION 70 FOUNTAIN PEN 2010" is in sale since Friday, August 11, 2017. This item is in the category "Collectibles\Pens & Writing Instruments\Pens\Fountain Pens\Montblanc". The seller is "erfobay" and is located in Paris.