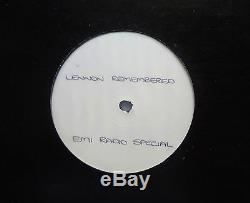 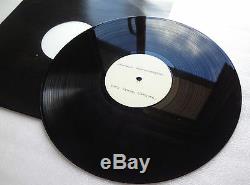 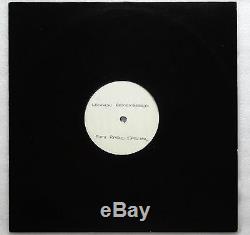 This is a Custom Record/Acetate made by EMI Australia for Broadcast.. (i'm guessing) just after his death. There's 27 Tracks of Interview's a lot! , some are really small grabs of maybe 20 secs, some go for a couple of mins. I think most were recorded post-Beatles era, there's quite a few by an Australian Interviewer. Both sides play the same tracks (approx 25 mins running length each side). Likely only a handful of these would have been pressed, so not much chance of ever finding another!

This item is in the category "Music\Records". The seller is "oz_music" and is located in Bunbury, WA.