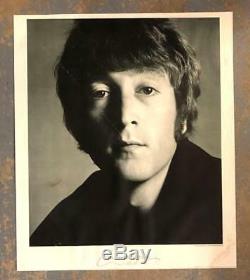 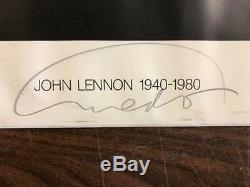 Vintage 1960's and 70's concert posters frrom the San Francisco and Denver area, such as The Fillmore, Avalon and Family Dog. Posters from the new Bill Graham Fillmore series, as well as the Warfield BGP series. Telephone pole advertising posters, flyers and handbills from around the world.

The seller is "happysadmusic" and is located in Boulder, Colorado. This item can be shipped worldwide.