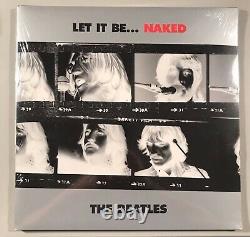 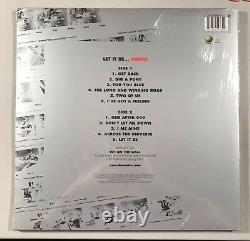 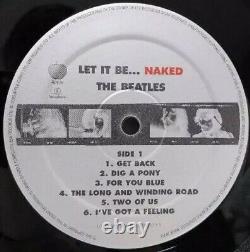 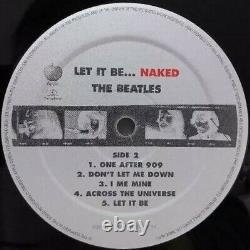 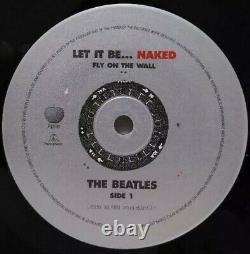 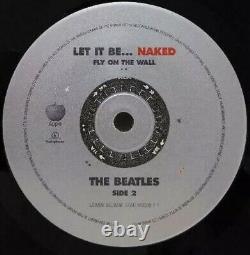 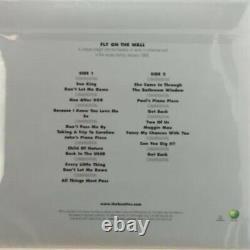 The BEATLES official UK original issue of the LP vinyl of LET IT BE..... Presumably the George Martin remake of the 1970 Let It Be Phil Spector LP.

Made in United Kingdom by EMI/Apple. I believe UK had the pressing contract for this one. Never seen a US copy.

I do not know if there is a USA version of It. There is no producer credit for this album so I presume it falls back to George Martin. Unless its from the film soundtracks as recorded for the movie, but I suspect Martin should get credit. This Single LP Vinyl with Bonus 7 disc is STILL SEALED, presumably fully shiny, clean and unplayed. 11 Beatles tracks minus the extras added by Spector. McCartney in particular was unhappy with the strings added onto The Long And Winding Road!!

Perhaps because he did not have a say in that version!! These film recordings were done in studio conditions but as takes for the film Let It Be, just later reworked by engineers.

They all still sound so fresh, with Incredible energy from the boys as they attack your ears with superb melodies and harmonies! The 7 Bonus Disc is a lengthy compilation of song snippets from some 20 songs from the film.

A unique FLY ON THE WALL experience of being on the film set withe band and crew!! Quite interesting really, but not really any full songs! See first 2 images, actual sale item.

Photos 3-4-5-6 are stock images of the disc labels, and photo 7 is the back of the bonus sleeve! The item "BEATLES LP & 7 Bonus Disc. 11 Songs Sealed" is in sale since Wednesday, June 23, 2021. This item is in the category "Music\Vinyl Records". The seller is "benjames220" and is located in Lake Orion, Michigan.