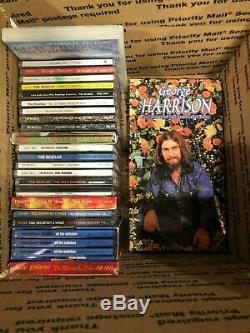 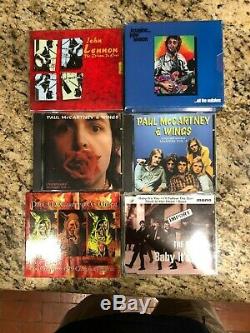 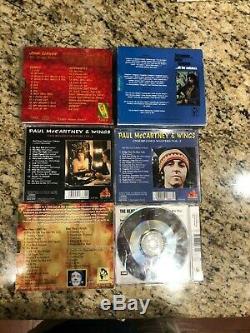 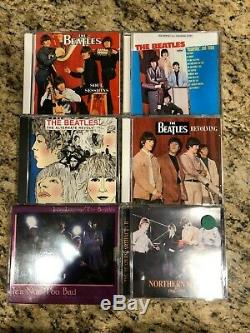 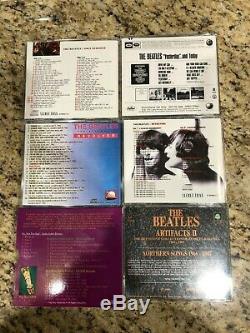 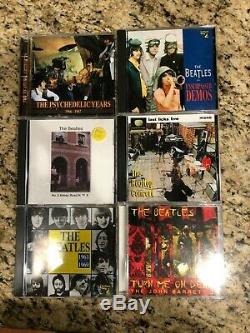 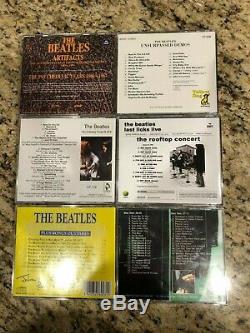 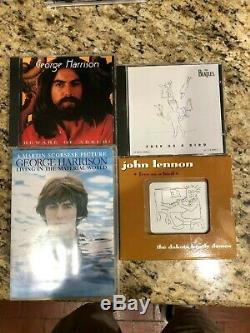 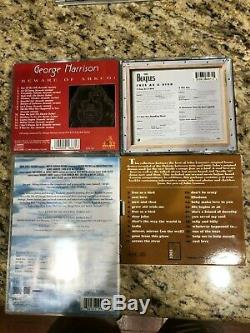 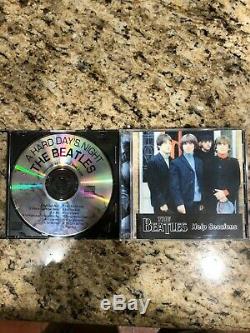 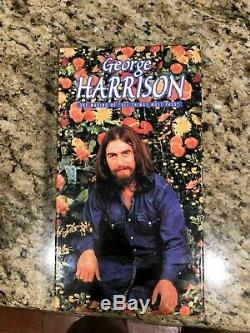 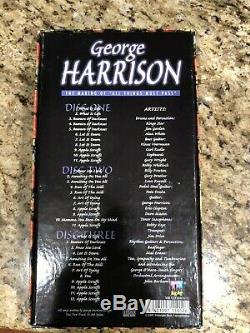 If you're a fan, you'll love these. Here are the specific title names, content info, label names and number of CDs included with each title. John Lennon - The Dream Is Over. Demos, Alternates and Outtakes from the Plastic Ono Band album sessions. This deluxe package includes a 28 page booklet with relevant photos and informative text.

Paul McCartney & Wings - Last Flight. Complete performance of the final incarnation of Wings played at the Apollo Theatre in Glasgow, Scotland on 17Dec1979. This was recorded for a possible live album but only the live version of "Coming Up" was released from it.

Excellent performance and sound quality. Also included at the end of disc 2 is the Wings performance from "Concerts For The People of Kampuchea". Includes an excellent booklet with period photos and text describing the shows. Includes a nice photo of Pete Townshend and Linda McCartney smiling and talking to each other. You don't see that every day... The Beatles - Baby It's You (mono).

Four-song EP released to promote "Live at the BBC". Each song is a BBC radio recording. Also includes I'll Follow The Sun, Devil In Her Heart and Boys. You get a lead vocal from each Beatle.

The Beatles - Soul Sessions. Rubber Soul era demos, "Think For Yourself" overdub sessions, the mono album, the Rubber Soul era single and alternate takes and mixes. The Beatles - Yesterday and Today. Replica of American Capitol album which includes original mono and stereo mixes of the album on one CD.

Revolver ear alternates, outtakes and mixes. John Lennon/The Beatles - It's Not Too Bad: The Evolution of Strawberry Fields Forever. Excellent 25 track progression beginning with John's earliest solo home demos up to and including the EMI Sessions with the group.

This is journey of the song from beginning to end. The Beatles - Unsurpassed Demos. Original demos recorded for The White Album. Includes 8-song solo acoustic session with Paul and Donovan.

Packaging says Apple and it sure looks like it but I'm skeptical. Every Christmas message sent by the group to their fan club members. This one is pretty cool.

The Beatles - Turn Me On Dead Man: The John Barrett Tapes. I don't know much about the history of this release. The packaging is bare but it sounds good. The Beatles - Free As A Bird. CD Single released during the "Anthology" period.

Also includes "I Saw Here Standing There", "This Boy" and "Christmas Time (Is Here Again)". George Harrison - Beware of Abkco! Acoustic demos in outstanding sound quality of George demoing possible songs for Phil Spector in the studio. George Harrison - The Making Of "All Things Must Pass". Outstanding box set with multiple versions of many songs recorded during the album sessions.

This was a limited edition run of 3000. This is a fuller-sized old-school CD box set with a large photo book. George Harrison: Living In The Material World (film by Martin Scorsese on DVD) (2-DVD). FREE BONUS (Please Read Below). John Lennon - Free As A Bird: The Dakota Beatle Demos. However, CD surface is milky colored now. It plays fine now but I'd suggest copying it as soon as you get it. I'll throw it in for FREE because I wouldn't dare charge anyone for a CD in this condition. The booklet is worth keeping.

Rip a copy to a new CDR and keep the packaging. Comes from a smoke-free home. The item "Beatles, John Lennon, Paul McCartney, George Harrison. LOT of 24 RARE titles" is in sale since Friday, June 26, 2020.

This item is in the category "Music\CDs". The seller is "keb_mo_fan" and is located in Raleigh, North Carolina. This item can be shipped to United States.